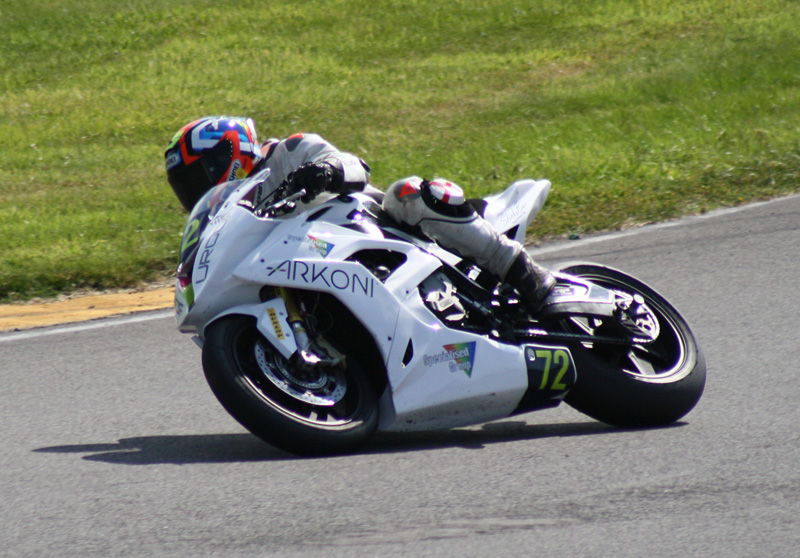 Overall it was an awesome weekend for me and the team, still got a big learning curve on the BMW, but had a blast on the R6. The best from start to finish we've had in a while.

A huge well done to my teammate Sam Hirst on his first weekend (and first time on track and second time on the bike) coming away with 2x 3rd places! And a well done to Katie Hand who we've been working with, bagging a win, 2nd and 5th.

I'd also like to wish my mate Tom Collinge a speedy recovery after getting taken out by a rogue litre bike going into rocket in on the test day.

After putting in some decent times in on the test day I figured I could get away with doing less laps in qualifying in hopes of saving the new tyre for the first race. I managed a 1:08.8 within around 3 laps which I was happy with so pitted in as I had the GP1 qualifying back-to-back. The GP1 qualifying wasn't as strong but still placed us 7th on the grid for the following races.

So I definitely need to work on my race starts. After setting off like a person doing their ACU course for the first time, I dropped to 4th on the first lap, spent a few laps settling in and made a few passes on lap 4 and 5, eventually managing to sneak by and pull a gap towards the end of the race to take the first win of the weekend.

The second race start was slightly better, but unfortunately after only a few laps it was cut short due to a bad crash involving a few riders on the last corner. I hope all the riders involved make a speedy recovery.

For race 3 I managed to ride a slightly more defensive race, with a better start and holding 2nd place for a good 5/6 laps until Ryan ran wide at rocket in/out, allowing me to cut in tight and squeeze past him. From then on I focused on putting in some fast laps to give myself some breathing room and the plan worked, as I finished the race just over a second clear.

We knew the combination of a short distance race, being placed 3rd on the grid (for the restart) and my absolutely shocking starts would make the final race of the day difficult. I was right, after another awful start I found myself way down the order, but by the end of the first lap I'd gone from 5th to 2nd with some very tight passes, and then on the second lap I made a move on Ryan into the last corner and it worked. At about half race distance I saw I was close to lap record pace on my dash, so I figured I'd give it a go and send it and pushed as hard as I could and took the lap record by 0.2 of a second with a 1:08.269 and the race win by 5 seconds.

Another learning weekend aboard the Team Arkoni BMW S1000RR, as it was only my second race weekend on it. We made decent progress again despite some setup issues.

I found the starts a little easier on the BMW and having solved our clutch woes from the last round, I found myself holding 6th for the a lot of the race and held it until a mistake cost me the position, eventually placing 7th.

The second race start was more difficult as it was the first time trying out the launch control, and after burning my leg on the exhaust I got my head down for the first couple of laps, I tired out pretty quickly and the changes we'd made hadn't made the bike much better, so we settled for 7th again.

The third race start was slightly better using launch, but will definitely take some getting used to. I spent the first lap getting stood up on just about every corner and the second lap I avoided someone doing an almost MM93 style save, I managed to avoid him as he lost the front out of the hairpin at the top, but it was a close one! this upset my rhythm and lost me a fair bit of time, so I carried on a rode a safe race as the bike was still bouncing on the rear down the straight, placing 7th once more.

As always, this wouldn't have been possible without the support of my sponsors:

A huge thanks to my Dad, Mick, Mark, Mum, Sarah, Stu, Sean and all the rest of the family and team that all support my racing. A huge thank you to Mark at Arkoni for allowing us to take a ride on the BMW again.